Hennady Gufman: “Bill about clock shift is a bomb for Ortodox ukrainians”

Vice-speaker of Verkhovna Rada Ruslan Stefanchuk suggests to cancel clock shift from wintertime to summertime. He had registered an appropriate bill in Parliament. He considers that such a law would from the one hand promote European integration of Ukraine and from the other hand - will strengthen the system of national safety. 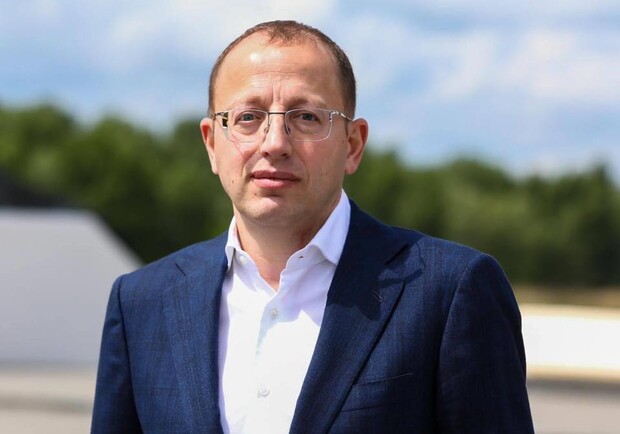 According to oppositional politics Hennady Gufman, the suggestion may play a role of the bomb for ortodox ukrainians.

“It could be quite enough to adopt a resolution of the Government. But they want to pass a law. Let’s read attentively the next point of the bill: “Gregorian calendar is a system of time calculation, which is based on the period of the Earth's cyclic rotation around the Sun, in which the duration of one cycle of the Earth's revolution around the Sun is 365.2425 day”.
But later I see another formula: “The bill, which is being introduced, is not only aimed at solving issues of determining the legal basis for time calculating in Ukraine, but also designed to protect the territorial integrity and strengthen the national security of Ukraine. Could you explain to me how clock shift may protect the territorial integrity of the State?”, - he says.

Hennady Gufman stresses that Ukraine has got its own time calculation so it doesn’t need to do some manipulations for alignment. At the same time politician discerns a threat to some traditions of ortodox christians.

“It means that the 10-th article of the bill demands to move Christmas from January 7th to December 25 up to Catholic tradition. In my opinion such a bill will not increase respect of the religious part of the population to the State”, -  Hennady Gufman ads. 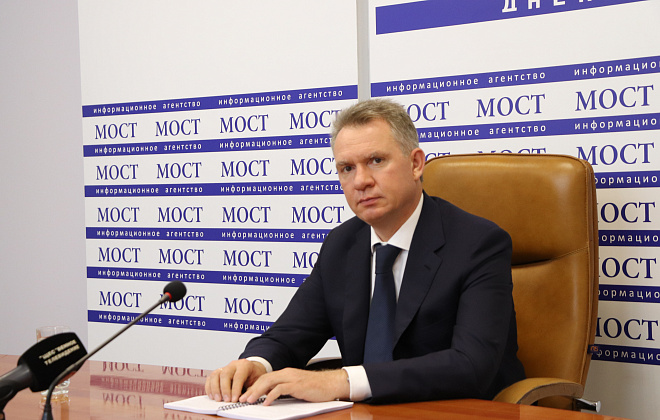 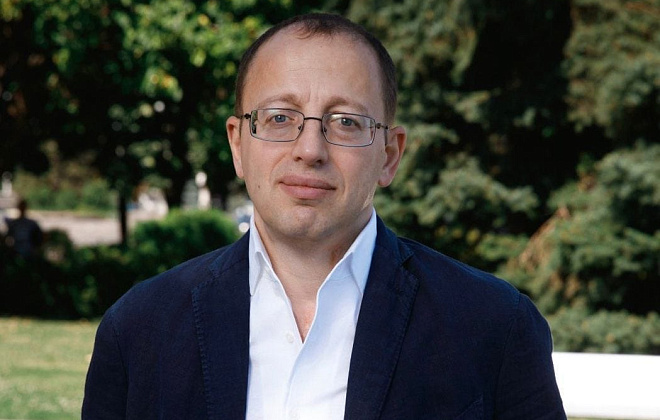