Ukrainian politics, Head of political party “Opposition Platform - for Life” in Dnipropetrovsk Region Hennady Gufman comments on the last initiatives of Ukrainian Government concerning the growth of both salaries and pensions. 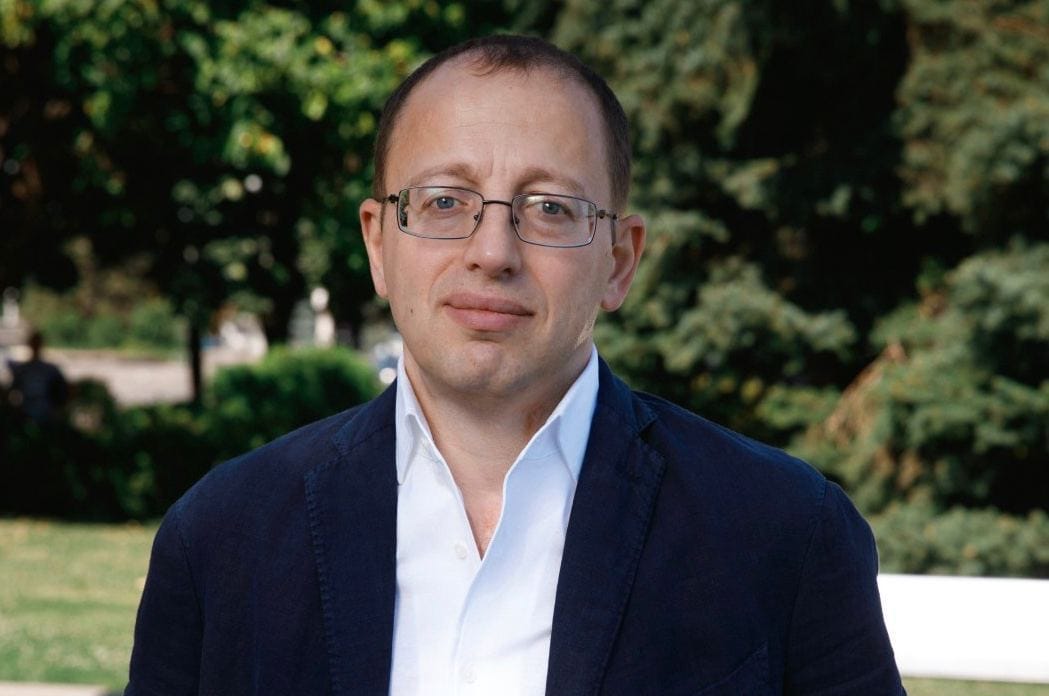 According to the politician, Ukraine runs on social-economical yawner. Unfortunately it is impossible to interrupt this process until elections of the central government.

“Did Ukrainian pensioners get congratulations with Seniors day? Certainly, they did. Authorities have promised to grow pensions up at 50 UAH ($1,78). So, Prime-minister Denis Shmygal may honestly confess that Ukraine doesn’t need pensioners. While meeting with Lviv students mr. Shmygal stressed that the State will not be able to pay pensions in 15 years except some social payments. He says it is because of poor demography”, - he says.


According to Hennady Gufman poor demography was caused by paralized economics.

“Certainly we have poor demography. But it is because of the Government which destroys both industry and business”, - he mentioned.


Hennady Gufman reminded that the Cabinet of Ministers had changed their mind and canceled growing salaries up to 8000UAH ($285.7).

“They have explained it as an absence of a non-inflationary source of financing. Are you surprised? They really have financing for the President Office, for the General Prosecutor Office. At the same time they've got a lack of costs for teachers”, - politician says.


Hennady Gufman has added that deep decentralization is the single way to avoid a catastrofe. Politician considers: it is necessary to transfer power and budgets to local councils.

8 окт, 16:58 Dnipro was recognized to be the most transparent ukrainian city 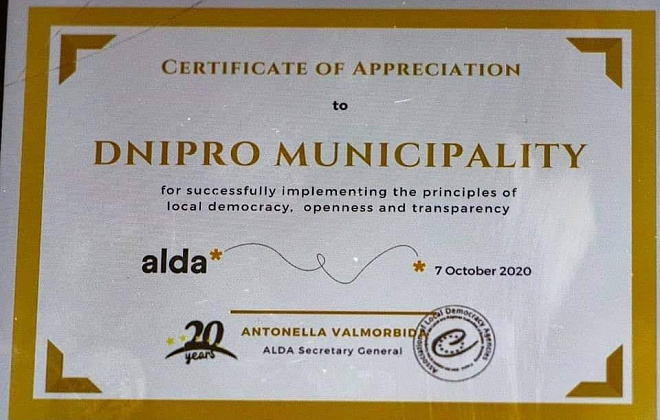