Miroslav Radachovsky: "Europe is waiting for the victory of peaceful parties in elections in Ukraine"

International Observer, MEP from Slovakia Miroslav Radachovsky considers that Europe has a number of expectations from ukrainian local elections. One of these is the victory of political parties oriented on peaceful process. 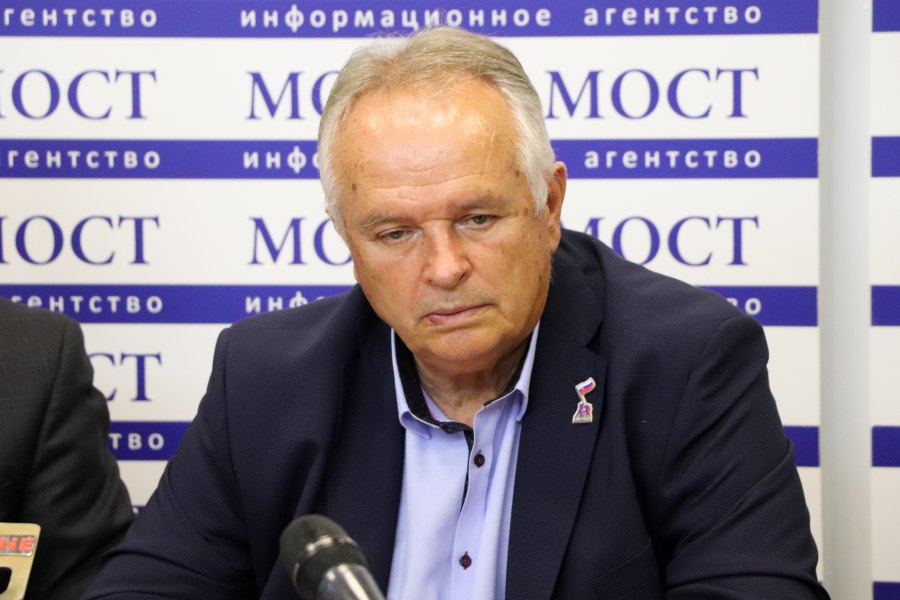 According to mr. Radachovsky, Europe is interested in Ukraine as both a peaceful neighbor and economic partner.

“All European countries and normal politicians would like to see peace in Ukraine. So that Ukraine does not fight, so that people respect each other and all nations live like civilized people. The expectations of the European Union, and especially of the Slavic countries, are to have a neighbor in the east with whom it would be possible to trade in products and know that there is no hatred here. But, in my personal opinion, there are people who are comfortable that not everything is in order here”, - he said.


Miroslav Radachovsky noted disappointment in the policy of Vladimir Zelensky as head of state.

“We expected war cessation in Ukraine. But as it appears it would keep happening during the next 3 years”, - he stressed.


The deputy of the Landtag of Bavaria Ulrich Singer niticed that local elections are a toolkit for a democratic solution of existing state problems.

“All the problems that exist in Ukraine must be solved in a democratic way. Democracy is a great gift. And it is a pity that the turnout in the elections is now slightly less than 20%. Elections are the tool with which you can solve existing problems. And this is much better than being in conflict”, - he said.
Темы:
news,Ukraine,ОСН 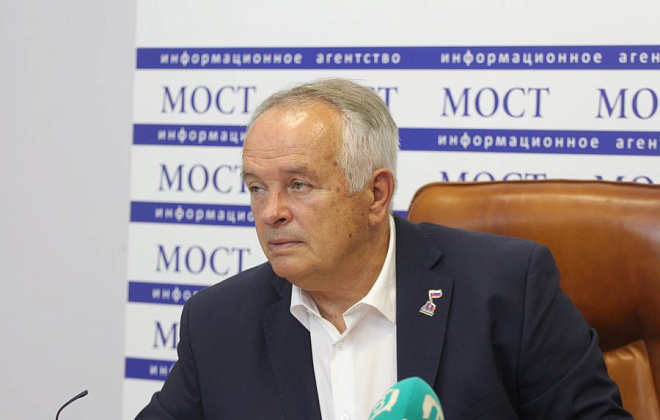