Head of project “STEP to safety” Helen Salnik: “It’s extremely important to create a system of handling with radioactive sources” 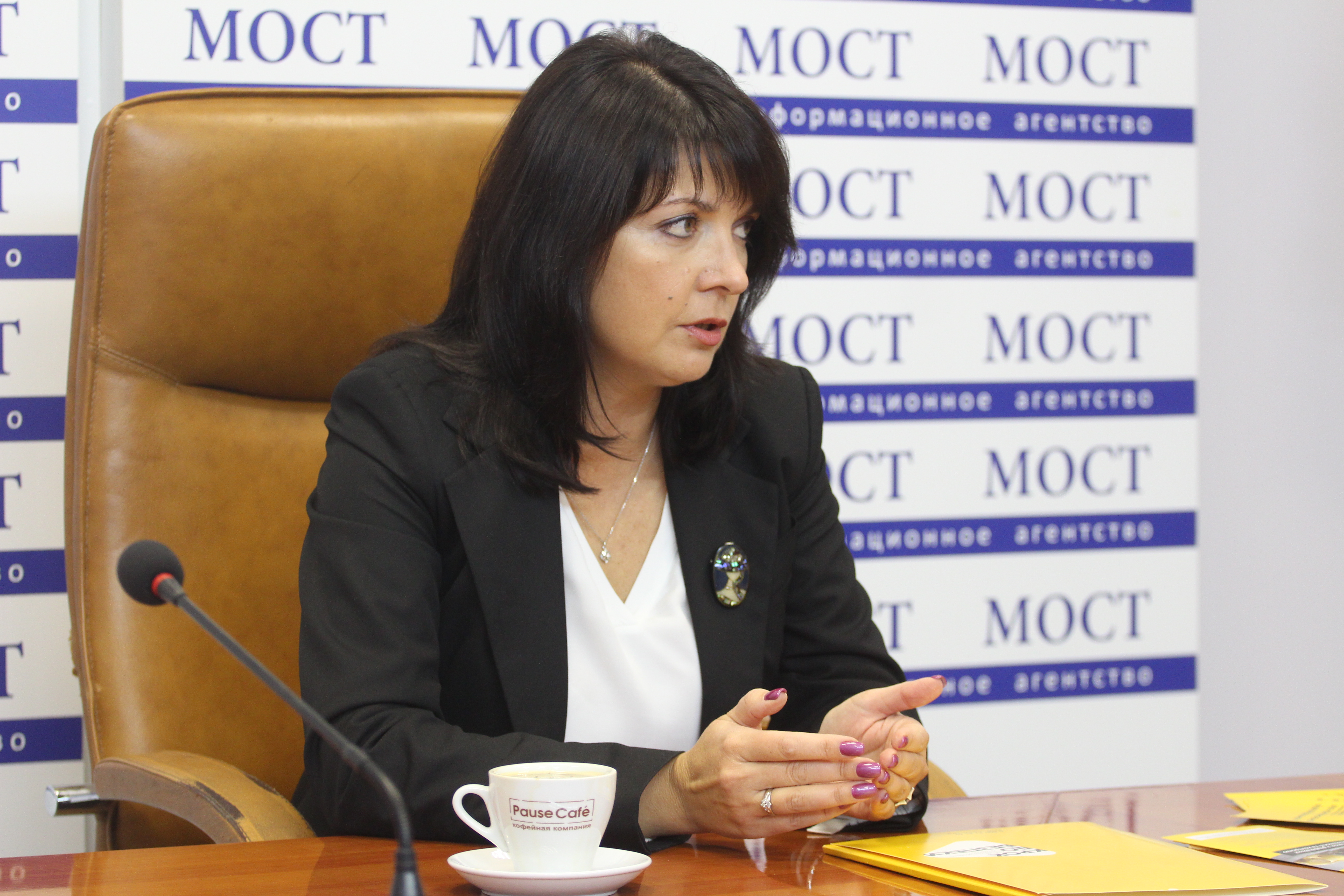 After the USSR collapse plenty of industrial enterprises went bankrupt. As a result a great number of containers with radioactive content were lost around the country. Until 2016 Criminal Code of Ukraine contained an article which meant criminal liability for radioactive sources handling. In 2016 some amendments were made.  It allowed avoiding criminal liability in case of informing law enforcement about a dangerous find.

According to Head of the project “STEP to safety” Helen Salnik, it is aimed to inform people how to behave with things marked with radiation hazard signs in order not to put oneself in danger and threat of criminal prosecution.

“It’s extremely important to create clear understanding about inadmissibility of unauthorized usage of such sources. It is forbidden to sell them. Moreover these do not have any value but each attempt to sell comes under the radar at once. For example a man tried to sell 17 smoke detectors in Lviv. Each of those had a special mark of radiation hazard so a man knew perfectly well what he was selling. Just after an arrest he understood who was a buyer”, - she says.

Helen Salnik stresses that it is of great necessity to implement such a project not only in Dnipropetrovsk region but also in all-Ukrainian scale.

“Comparely with the number of thefts such a rate is negligible. But if we just imagine the effects of such handling,it is getting scary”, -  Helen Salnik says.

19 окт, 17:01 Hennady Gufman about COVID vaccine: “Politicians have to use all their possibilities to save lives of ukrainians” 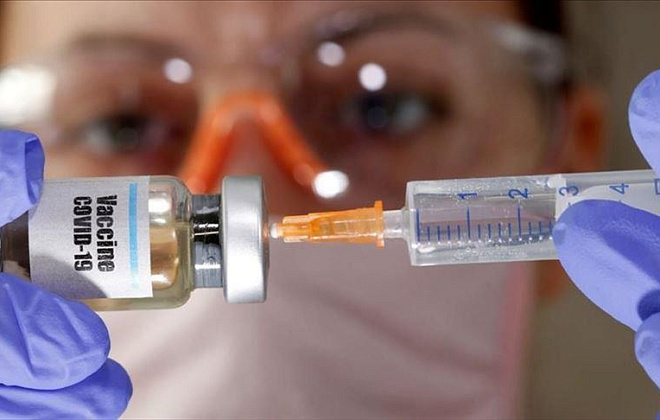